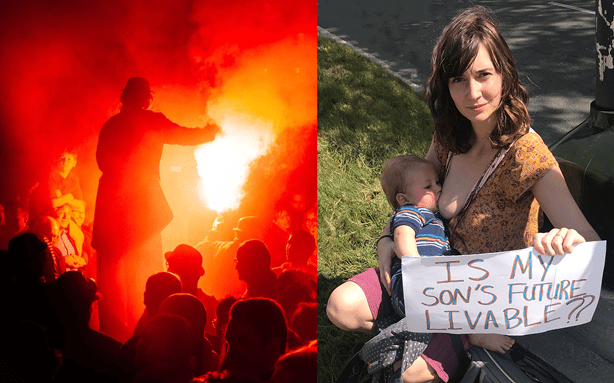 Whether the new decade begins on January 1, 2020 or January 1, 2021 is a matter of debate. Whichever it may be, I hope during this period we’ll see the enactment of The Green New Deal or something like it with the same objective of aggressively addressing climate change and economic inequality.

Maybe I am one of those silly idealists who have gone “bat-crap crazy,” but I don’t believe claims that this ambitious plan to tackle climate change will “permanently eliminate all Planes, Cars, Cows, Oil, Gas & the Military,” nor do I believe it is a socialist plot that would mean the end of cows, and therefore ice cream and cheeseburgers. 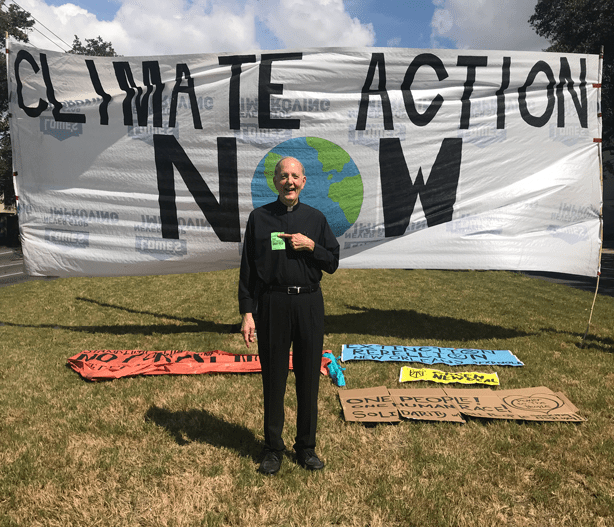 I do, however, believe last year’s two important scientific reports––one issued by 13 federal agencies and the other by the United Nations. In their Special Report on Global Warming, the UN’s Intergovernmental Panel on Climate Change warned that unless carbon emissions are brought under control and curbed within about a decade, global climate catastrophe is inevitable.

But don’t let me sway you. Just because a non-partisan group of 195 respected scientists from around the world says so, doesn’t necessarily mean it’s so, right? Decide for yourself if this is credible science. And while you’re at it, contemplate if the earth can weather the 96 environmental rules and regulations rolled back under the current administration. 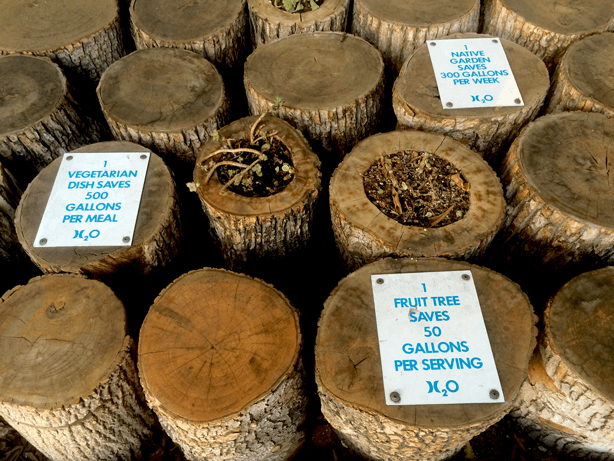 I didn’t intend for the introduction to my end of year post to be so long but I couldn’t help myself. It’s just that losing the planet is kinda scary to me. As a two-year old I know recently said when she heard the large primates howling loudly at the local zoo: “scaewy monkeys!”

To ring in 2020, here’s a roundup of several of my environment and climate-related posts. 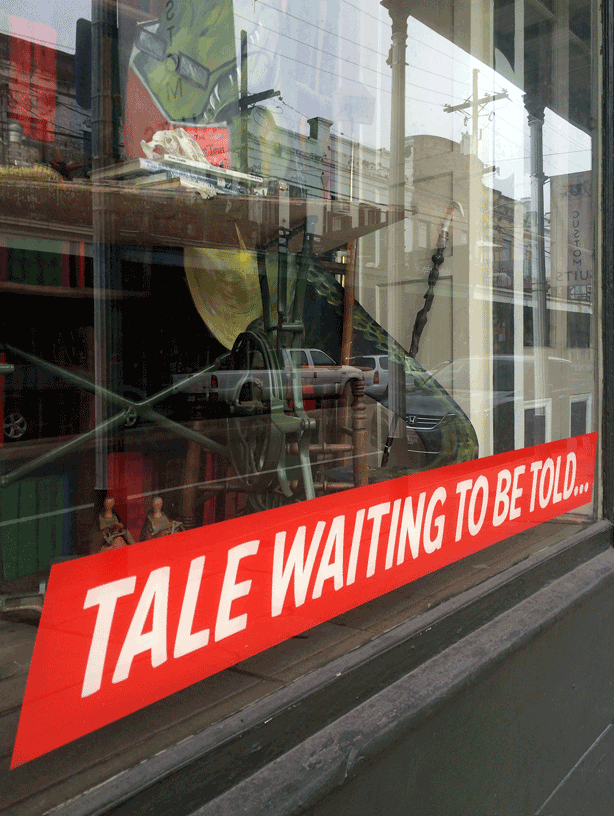 1. Sea Levels and Climate Change On the Rise? 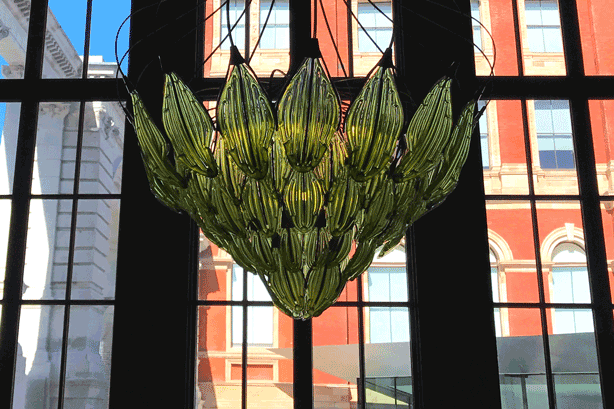 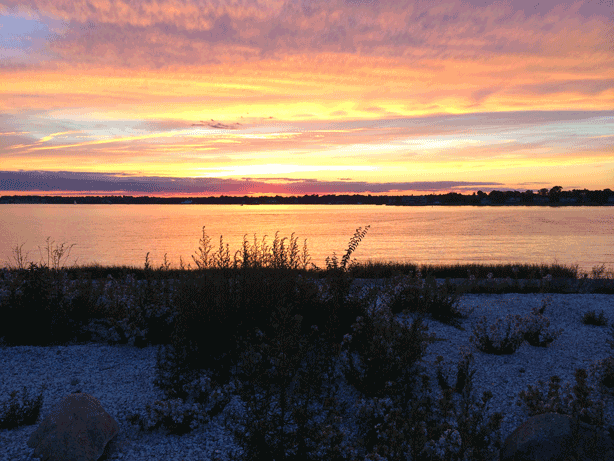 3. Our Oceans Are a Repository of Important Raw Materials 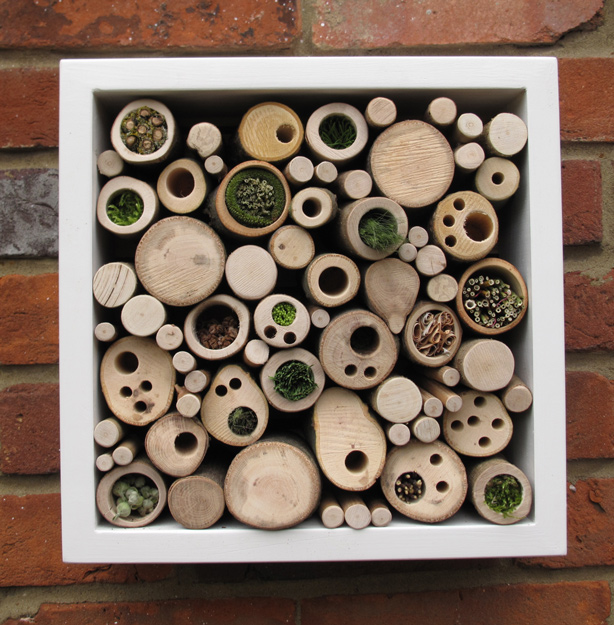 4. How to Design a Bug Hotel to Attract Beneficial Insects and Bees 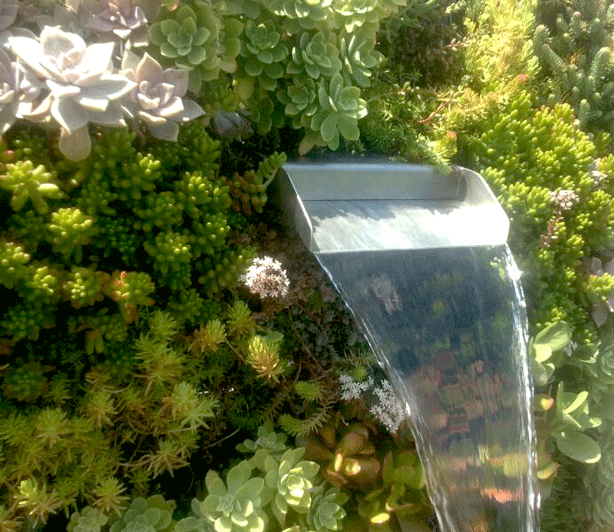 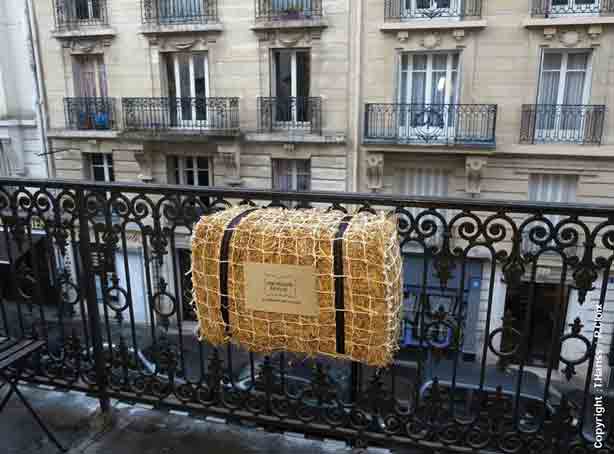 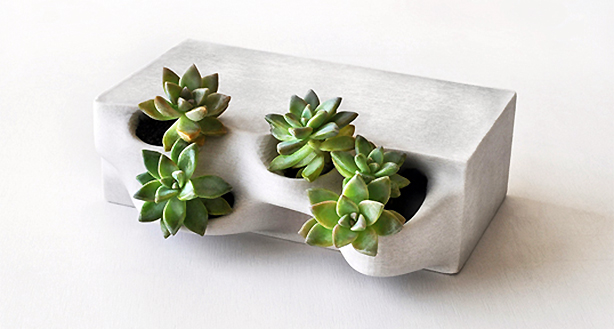 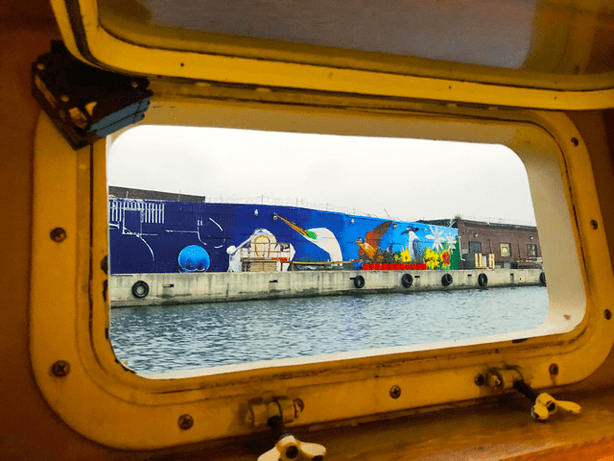 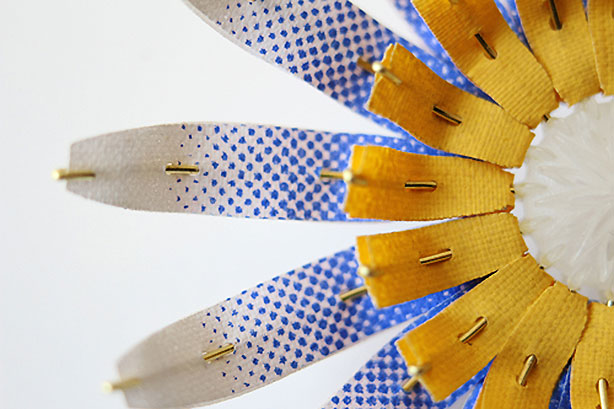 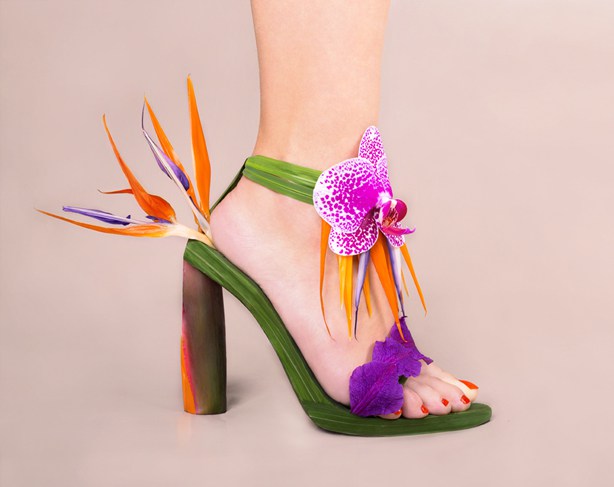 10. Compostable Couture: Garments And Accessories Made With Living Plants, Flowers, and Seeds 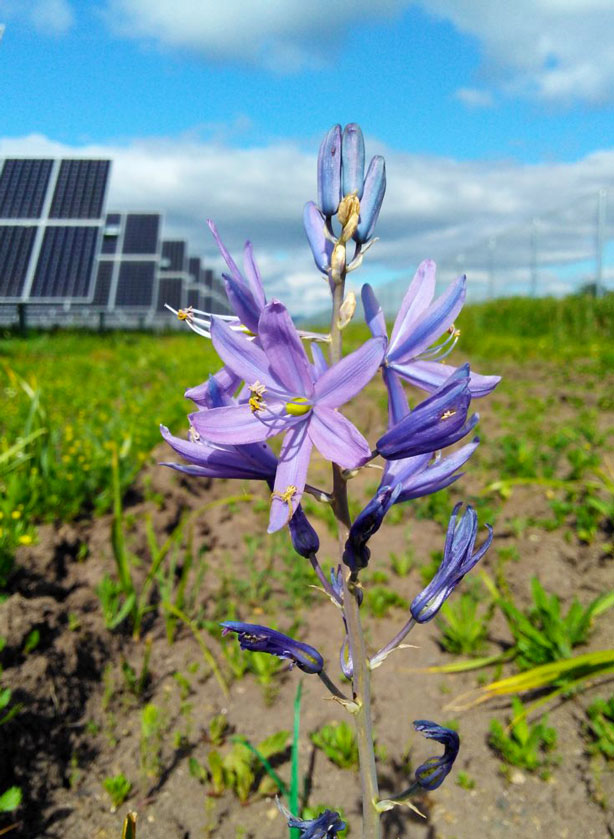 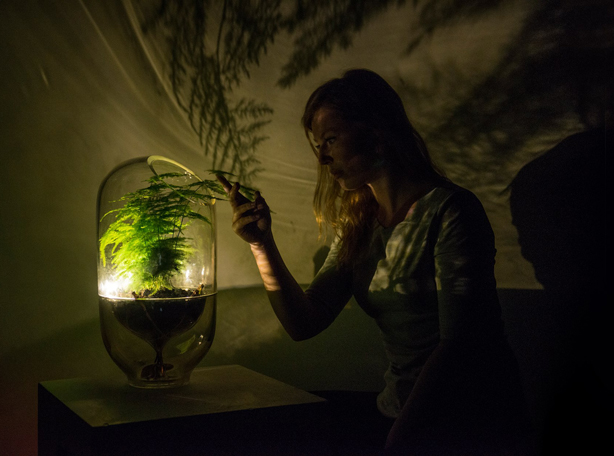 12. Lamps, Streetlights, and Bomb-Detection Powered By Plants and Vegetables 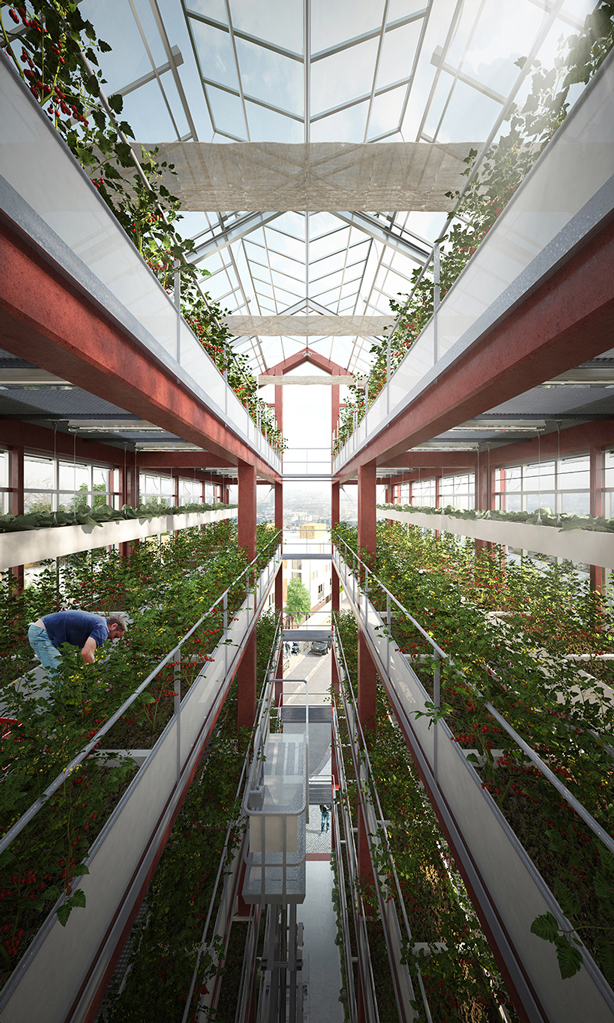 14. Conversations On a Small Island to Accelerate Positive Change on the Planet 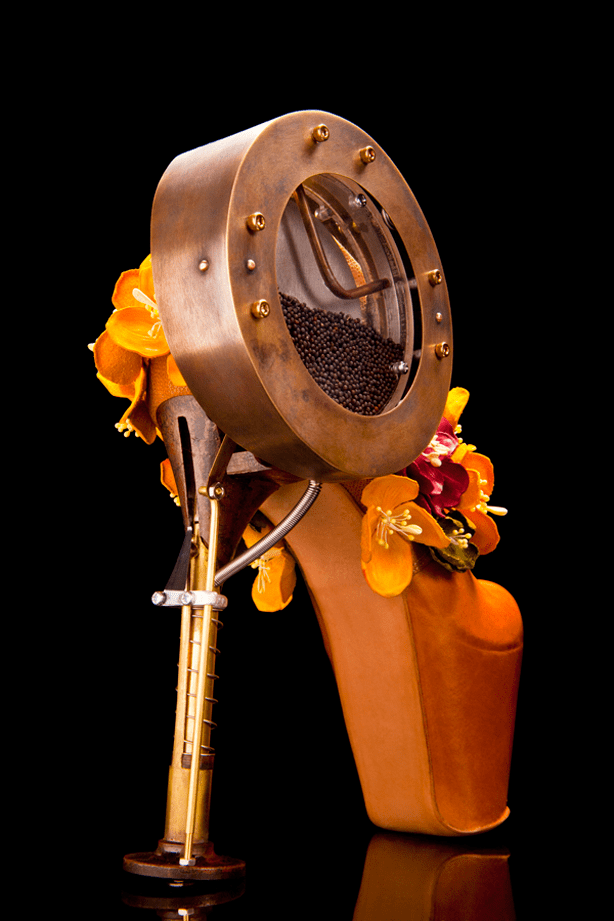 Climate change and inequality are inextricably linked, making it impossible to tackle one without addressing the other. A Green New Deal would take on both. More information here and here.

dividing perennials (and some shrubs): when, why and how-to, with ken druse