Young people across the globe are demanding that world leaders stop acting like children and take real action against climate change. 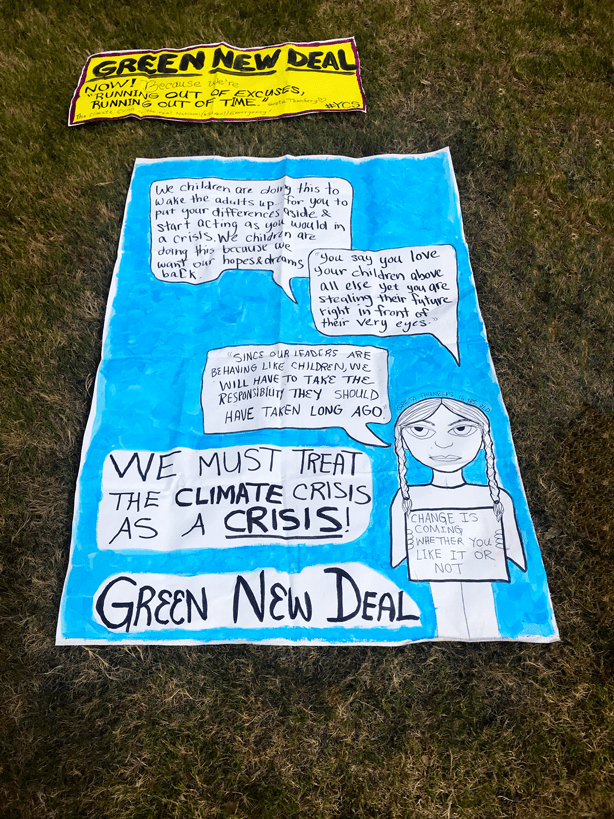 Largely inspired by 16-year-old Swedish climate activist Greta Thunberg and other young catalysts for change, teens are galvanizing millions worldwide–both youth and adults–to protest about the defining issue of our time. 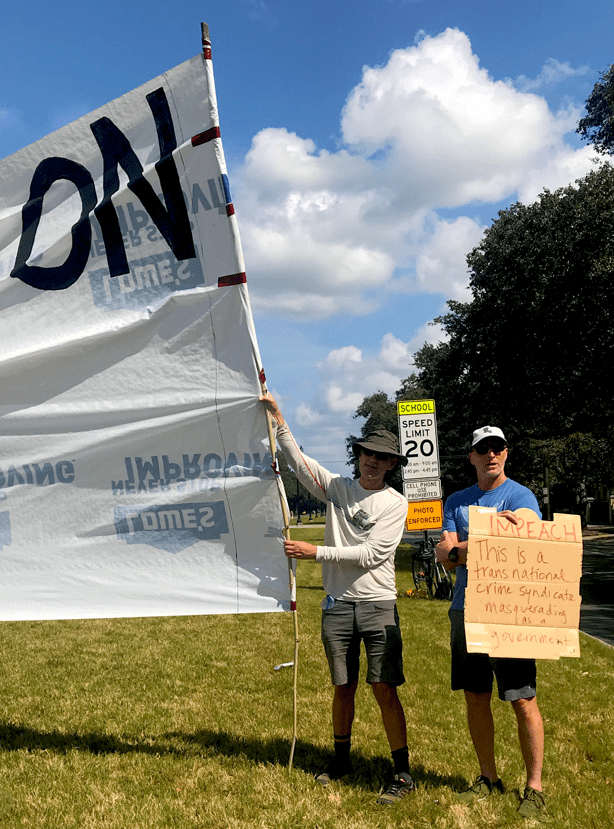 We should all learn from these bold young people who leverage the strength of social media to shout out their message and organize public rallies, school walkouts and strikes such as last Friday’s #StrikeWithUs  demonstrations that marked the beginning of Climate Week. More importantly, they have generated a swell of energy and represent a force that will continue rising until and beyond the 2020 elections. 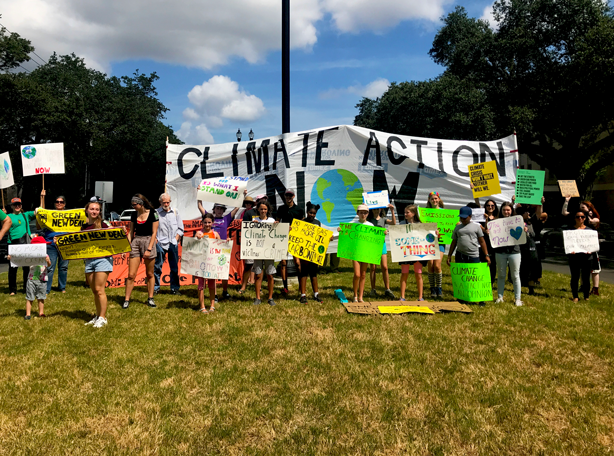 The rally I attended in New Orleans may have been small, but the passion was enormous. Children as young as five carried signs and shouted out from the median strip on Napoleon Avenue as passing cars honked in solidarity.

It’s a bit ironic that the crowd had gathered on that spot because, in New Orleans, that space between the two sides of the road is called the “neutral ground.” 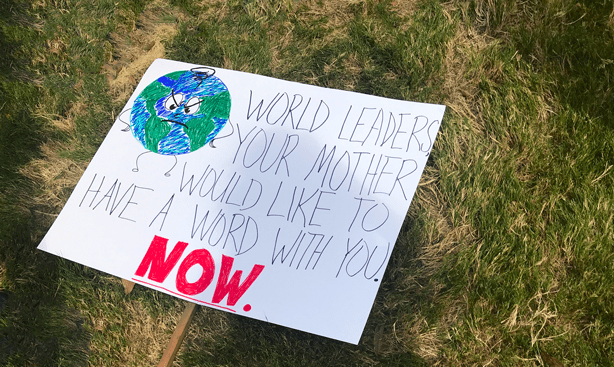 The term “neutral ground” allegedly stems from early 19th century New Orleans when it marked the unofficial dividing line on Canal Street between the area occupied on one side by French Creole natives and on the other by the newly arrived Anglo-Americans. The two weren’t the best of friends so they would meet on the “neutral ground” to conduct business. Can those of us who trust the science ever hope to find common ground with those who choose to ignore it, or worse, denounce it altogether? 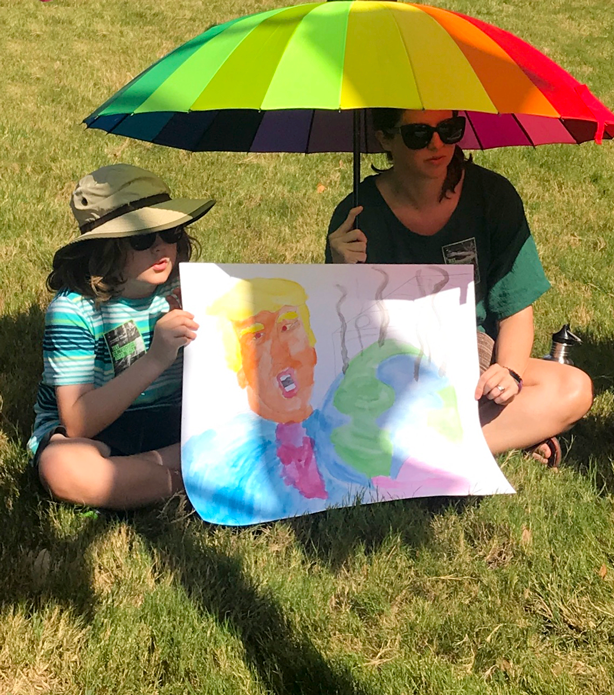 I spoke to one young girl who said, “I’m just really, really scared.” That pretty much sums it up. 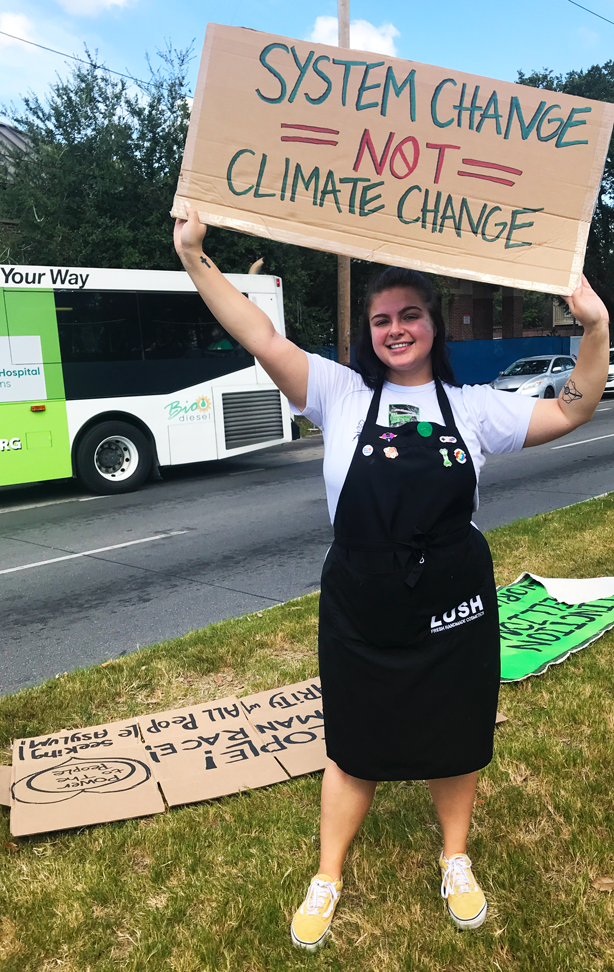 “You are failing us but the young people are starting to understand your betrayal, Thunberg said in an impassioned plea to world leaders at the The UN Climate Summit. “The eyes of all future generations are upon you. And if you choose to fail us, I say we will never forgive you. We will not let you get away with this. Right here and right now is where we draw the line.” 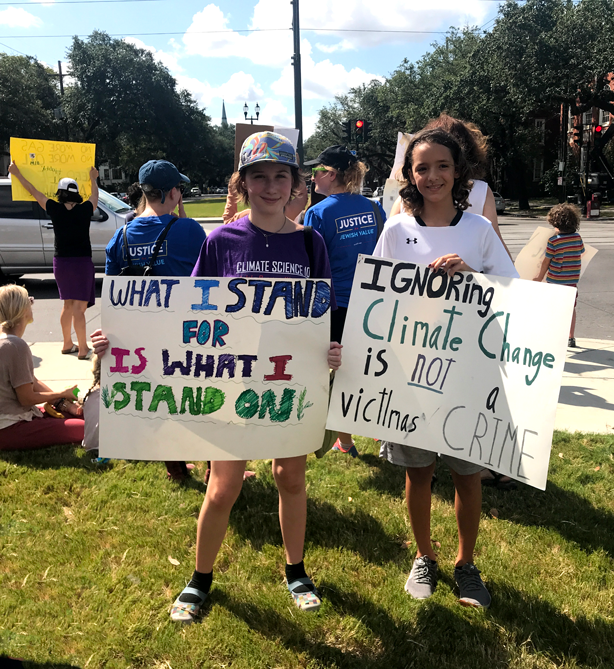 President Trump, who once called climate change a hoax perpetrated by the Chinese, mocked Thunberg in a late night tweet. His missive not only reenforced how completely unserious he is about climate change, but was also an effort to undermine Thunberg’s activism and minimize the strength of her speech at the Summit. The teen responded by changing her Twitter profile to include the president’s very words. 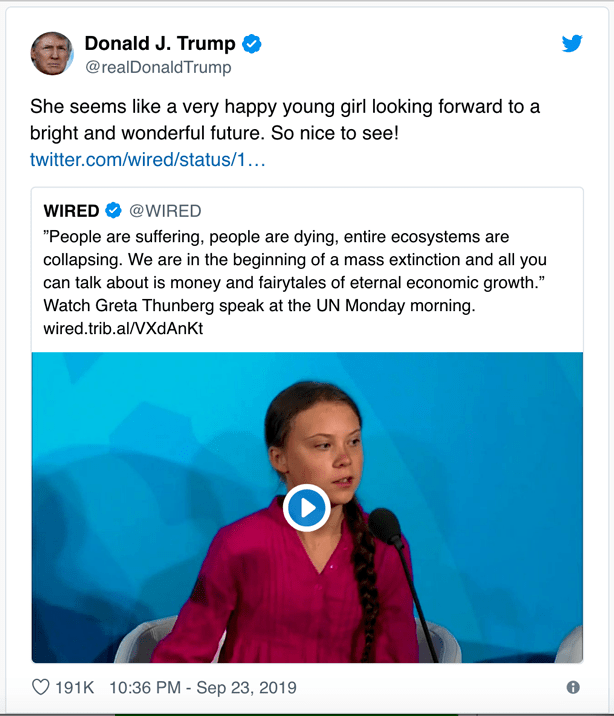 “We are the ones who are making a difference,” said Thunberg in New York. “If no one else will take action, then we will.”

Bravo. Children shall be seen and also heard.